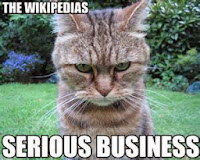 Business Tax Credits For SR&ED and Film/TV/Digital Projects Are Financeable?

SR ED and Film Tax incentives in Canada financeable? We’re the first to admit it when we heard that many years back, but it certainly proved to be 100% true. Let’s dig in.

The key word on these two programs is clearly ‘ incentive’ because these two separately sponsored programs under Canada Revenue Agency are clearly incenting industry (when it comes to the SR&ED program) and Media (when it comes to generous refundable tax credits in the areas of film, TV, and digital media/animation).

While the financing of SR&ED credits via bridge loans has pretty well stayed the same ( in fact any changes have been actually positive!) the whole area of research tax credits has been the ultimate moving target 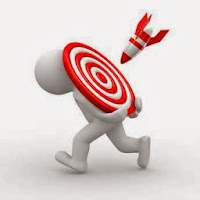 for a couple of years now . Industry, and the SRED consultants that prepare these claims, have clearly been scrutinized significantly, and all the ‘ adjustments’ to the program have now been seemingly rationalized by all parties. In effect the program was perceived as ‘ not working ‘.

Those changes also in fact have affecting the claims that are financed, as in some cases SR&ED loans are smaller as equipment in the ‘ Capital expenditures’ area is not eligible after 2014 , and as another specific example : outside contractor costs/expenses were also reduced. CRA also has invested more funds in the scrutiny and audit of claims. 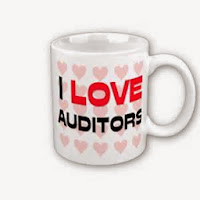 Not all changes to the SR ED incentive were perceived as negative though… most view the streamlined online application form as positive, and those SR& ED consultants that for the most part perform their work on ‘ CONTINGENCY ‘ (they take a % of your total claim as their fee) certainly in many cases ‘ cleaned up their act ‘ 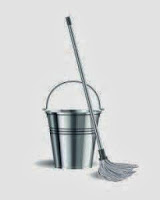 as only credible consultants survived the scrutiny of their fees, reputations, etc.

Film tax incentives also offer billions of dollars each year to the Canadian media industry. It also involves an application process that in most cases is championed by a ‘ tax credit accountant ‘ – in effect a version of our aforementioned SR ED consultant. Different industry, same type of guy or gal!

As revenue opportunities abound and in fact grow due the rapidly changed method in which media is sold and then viewed Billions of dollars also are available to projects that properly qualify and file for film tax credits.

The success of the Canadian film tax incentive is clearly at the expense of other countries in many cases, as Canada does a great job of ‘ luring’ productions under various co treaties, generous combined federal and provincial credits, and a reputation of fiscal stability and ongoing funding.

Have we forgotten anything? 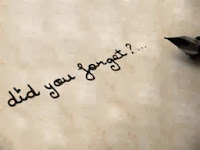 Oh yes, just the main subject today, which is that FINANCING SR ED and the FILM TAX CREDIT INCENTIVE is 100% possible. A great recent addition to financing these two credit programs is your ability to potentially finance claims that are not yet filed, bringing even more cash flow into your company or project.

Tax credit loans are almost always structure as no monthly payment bridge loans, with the tax credit (SR ED or Film) as the main collateral. Naturally your financing claim has to have some depth, such as good management, potentially a previous positive claim record, etc.

So, serious? Absolutely. Consider financing trusted, credible and experienced Canadian business Financing Advisor with a track record of success who can assist you in maximizing the true benefits of your claims – CASH FLOW!