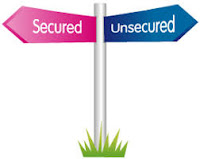 There are various types of secured lending in the Canadian business environment. Let’s examine some of those secured loans and discuss some of their characteristics.

When most business owners or financial managers think of secured lending they are thinking in terms of their operating loans or operating lines of credit, sometimes called ‘ revolvers’ in finance language.

These loans are used to financing working capital, primarily receivables and inventory. In taking and registering this security the bank or some similar financial institution will take an assignment of these ‘liquid assets’ of the company. On occasion customers will hear the term ‘ demand loan ‘ and we are in effect talking about the same thing.

How does the bank or other institution secure the loan? They register what is known as a General Security Agreement, commonly called a ‘GSA ‘against the business. In determining their security and overall all ‘credit limit’ with the customer they usually agree to advance against 75% of all good receivables, and some component of inventory. We can, as a general rule, say that banks don’t really like inventory – simply because they aren’t set up to liquidate on it when they have to.

If everything goes well that is as much as the business owner really needs to know. The loan is secured, the bank registers a public security against the company, and the company has access to working capital.

How does the Secured Lender realize on the security? Again, we are talking about the worst case scenario when a bank has determined it needs to ‘call the loan ‘, terminology most business owners know too well but hope they never have to live through. The bank is in effect, at that time, attempting to crystallize on its loan. In securing the loan we spoke of the bank or other lending institution taking an assignment of the assets. Now that the loan has been called an actual assignment is enforced – customers are notified by the bank and monies are collected by the bank to reduce the loan outstanding. The bank now finds itself in a position of having to deal with the inventory they did not want to deal with, and we typically find that the inventory is directed to be sold by an auctioneer or salvage firm, who acts as a temporary agent for the bank.

When loans are enforced in such a manner the results are usually disastrous for the customer and have a major impact on the company’s ability to go forward.

Lenders securities agreements in Canada are all registered under Canada’s Person Property Security Act, and are in effect public knowledge for those that wish to investigate secured dealings. This process is very similar to the UNIFORM COMMERCIAL CODE (UCC) that exists in the U.S., and in fact the security legislation in Canada was very closely model to the U.S. way of secured lending notification.

There are other forms of secured lending Vis Vis equipment, debentures, and security is generally handled in the same manner re: registration, etc. 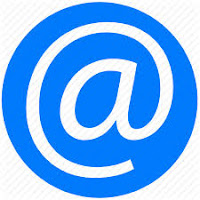 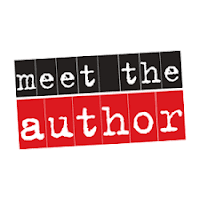