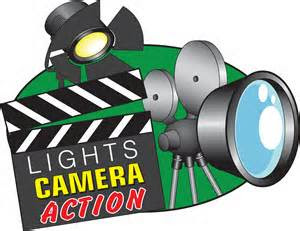 Cut! What? You Can Finance Canadian SR&ED & Film Tax Credits? !

Tax credit financing in Canada. Whether its SRED (SR&ED) credits or film, animation or television credits the financing of these generous credits in Canada provides valuable working capital and cash flow financing for companies or projects. We’re focusing on the most financeable types of tax credits – ‘ FILM ‘ and ‘ SRED”. Let’s dig in.

Let’s first take a look at the R&D (sred) credit program as it pertains to financing. While no business owner or financial manager would disagree that an investment in research is important to competitive growth in any company they’re the first to agree that it can be an expensive and cash consuming investment in your firm’s future.

And while Canadian business financing of any type is a challenge, spending money on R&D simply accentuates that challenge. And since your firm’s research is rarely capitalized on your balance sheet (and if it is your lenders discount the asset!) obtaining financing for your SRED claims simply makes total sense!

Financing your SR&ED claims could not be simpler. And the good news that we continue to share with clients is that more innovative products are coming on board all the time – including what we could term SRED LINES OF CREDIT, also sometimes called Accrual Sred Finance.

Let’s briefly examine the simple mechanics of financing your SR&ED tax credit. After your claim is prepared (typically by your own firm or a SRED ‘ Consultant’) it is filed along with your corporate tax return. The minute that happens it is immediately eligible for financing. Typically banks in Canada do not finance these credits directly, although they might for a well heeled firm that has a strong bank relationship in place.

Non bank SRED FINANCING works as follows – your claim is financed to a maximum of 70% loan to value. Simply speaking on a 200k claim you are eligible for 140k of immediate funding. The financing of your tax credit is best described as a bridge loan – no payments are made for the duration of the claim, and when it’s approved by the government you obtain the balance of the funds, less financing costs that accrued during the loan period. Simple as that.

As we noted, more innovative sred credit lines, or sred accrual finance allow you to receive funding as you spend prior to your final filing of your claim . Talk about ongoing working capital and cash flow that all of a sudden make that investment in research much more palatable to your firm.

Remember also that financing tax credits in Canada is a solid alternative to additional equity or taking on more debt.

We’re thinking that your Canadian business doesnt make a lot of movies, TV shows, or animation projects? However, if you’re a producer or owner of projects in the media and entertainment industry tax credit financing is of course for yourself. It’s our 2nd major category of tax credits financed, in addition to those SRED credits.

In Canada, aka ‘ HOLLYWOOD NORTH ‘, 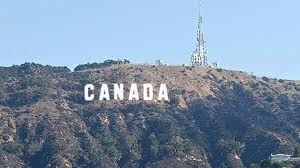 there’s intense competition among the provinces to finance film, animation and TV tax credits. Although it’s a highly specialized form of tax credit it only takes a legitimate project, a good tax credit accountant (they prepare and itemize your claim) and you’re able to access the same level of funding we’ve already spoken of, in a similar manner.

Provinces such as British Columbia, Ontario and Quebec garner most of the tax credit action, and although there are some differences in amounts qualifying suffice to say that these media credits are very generous, and very financeable. Canada as a country recognizes that providing these credits generates billions in income and significant employment in the industry.

Foreign producers, primarily U.S. based, can also access these credits for productions done in Canada as long as they qualify under a simply point system for what is known as co-ventures. Points accrue for having a Canadian producer, how much you spend, etc. 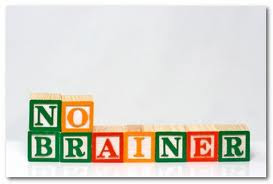 Financing tax credits makes sense and helps cash flow companies and projects. Seek out and speak to a trusted, credible and experienced Canadian business financing advisor who can assist you with your tax credit finance needs. 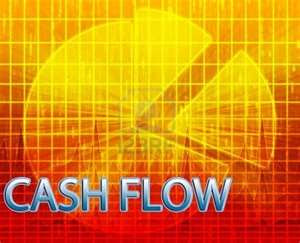